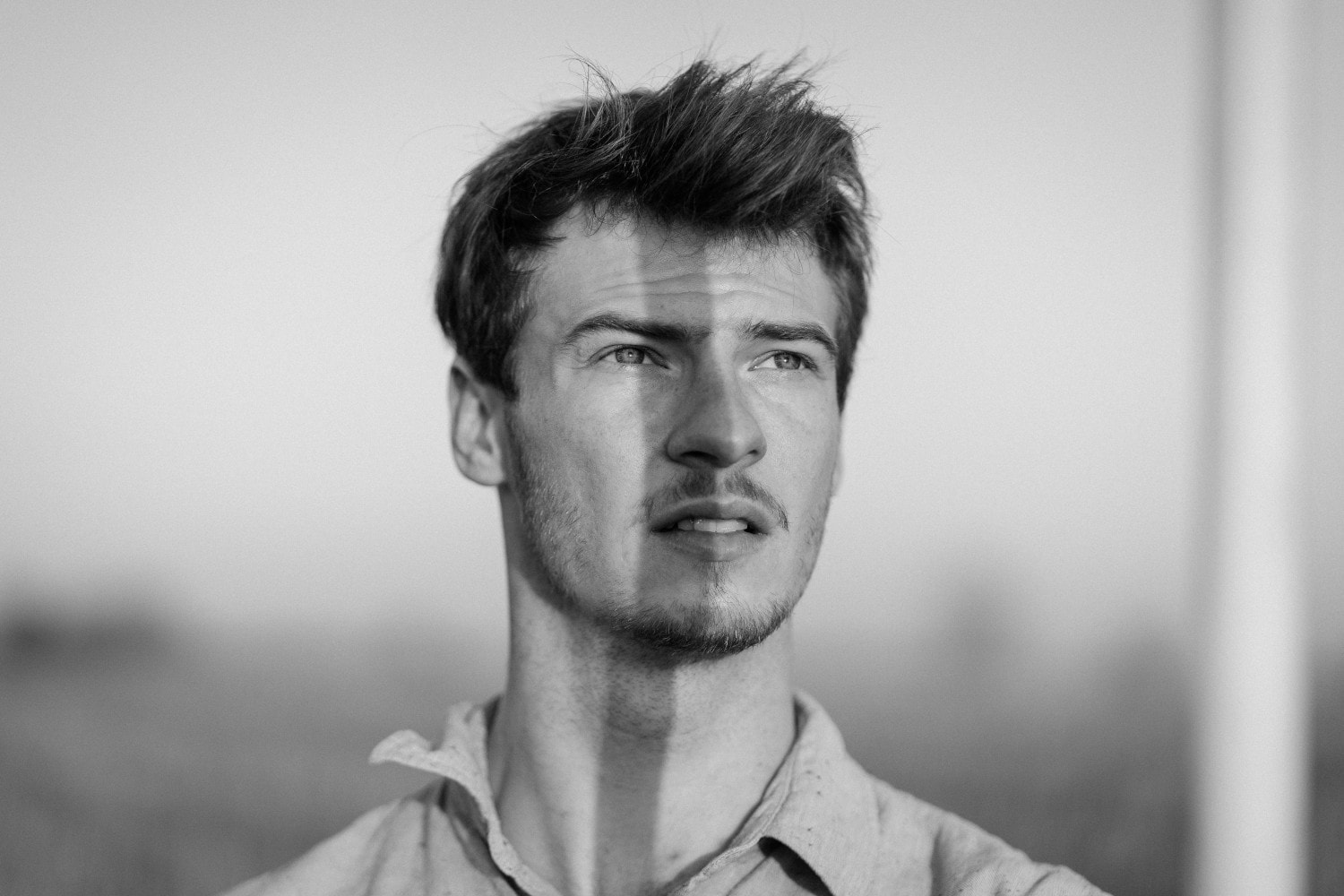 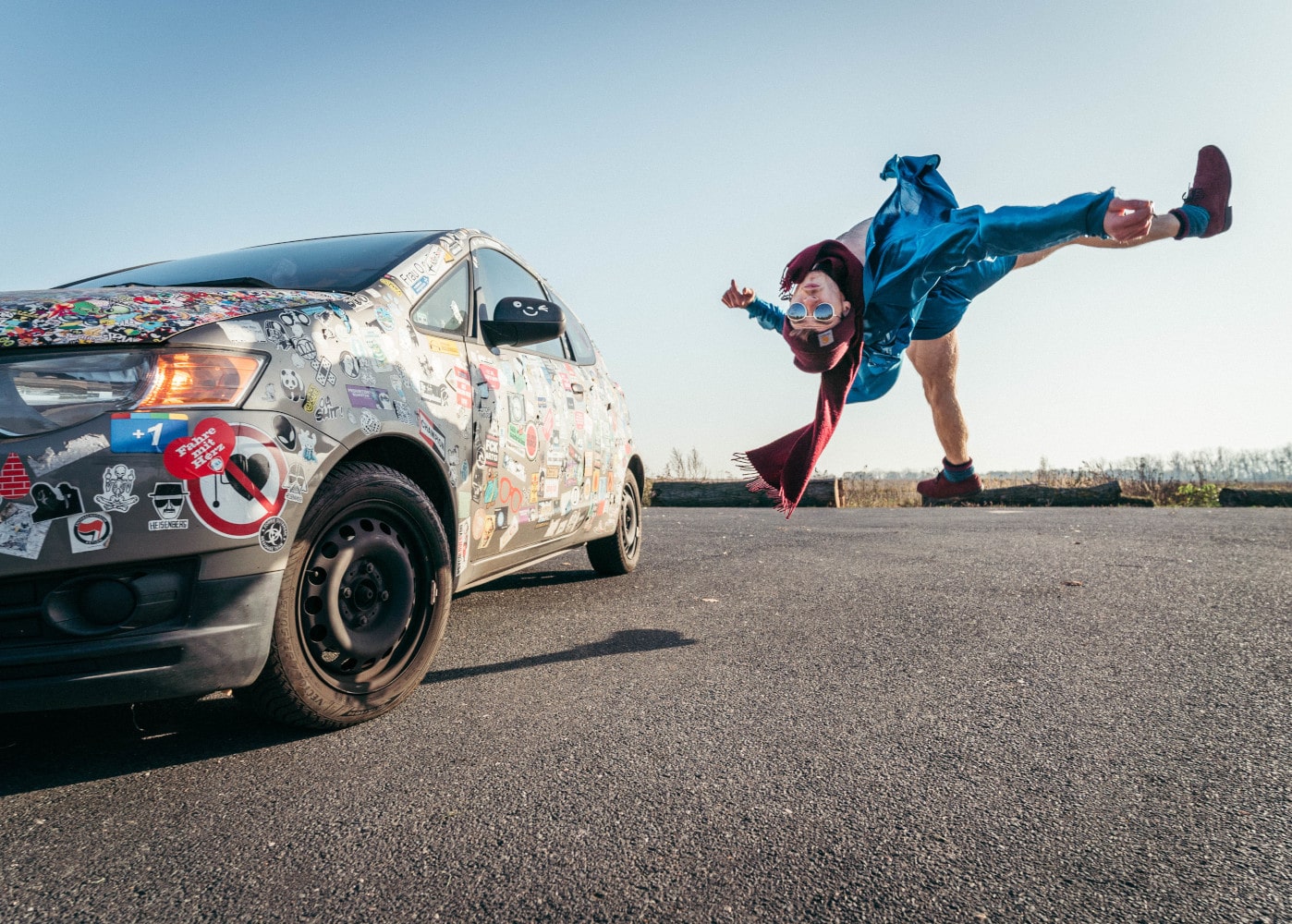 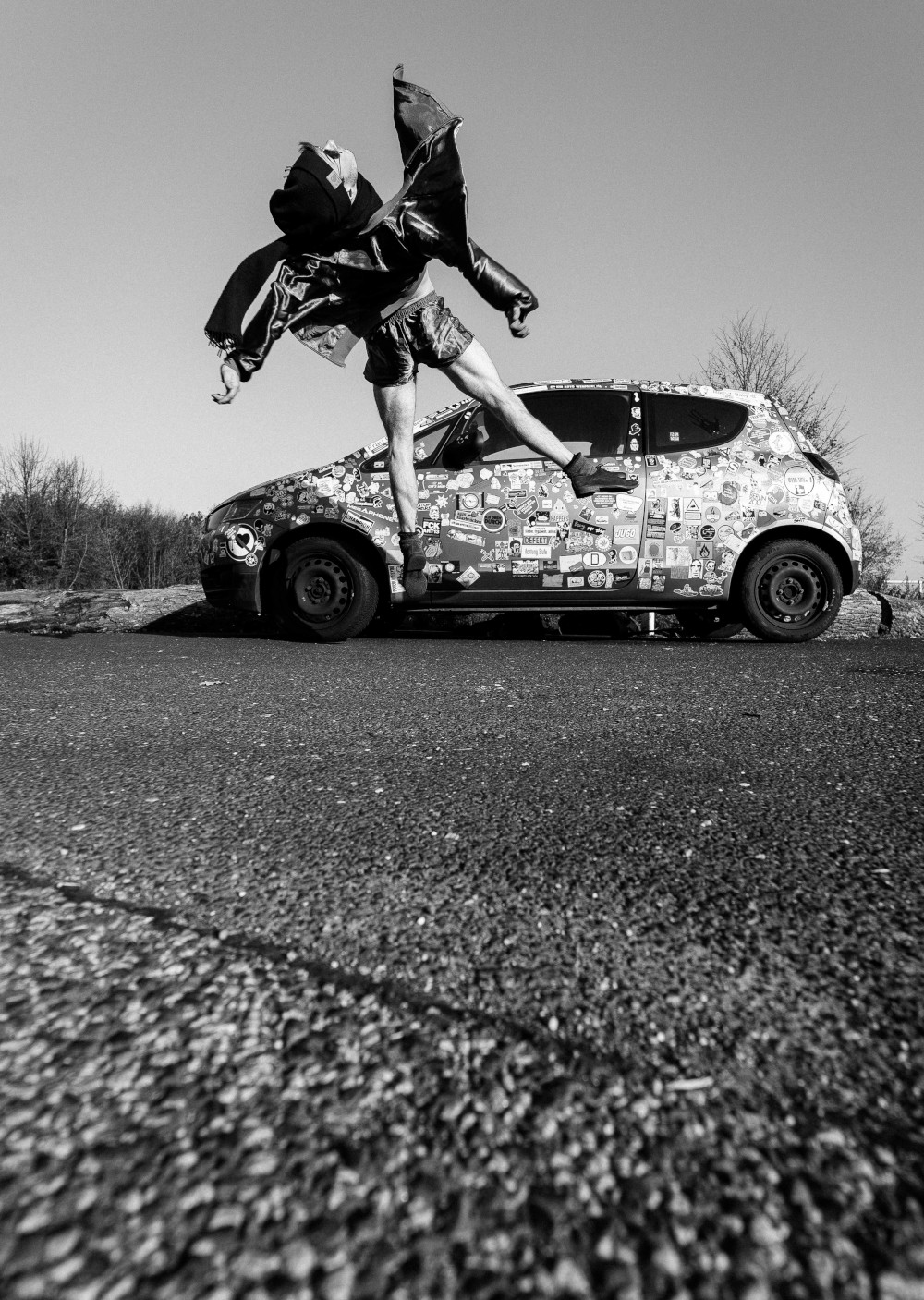 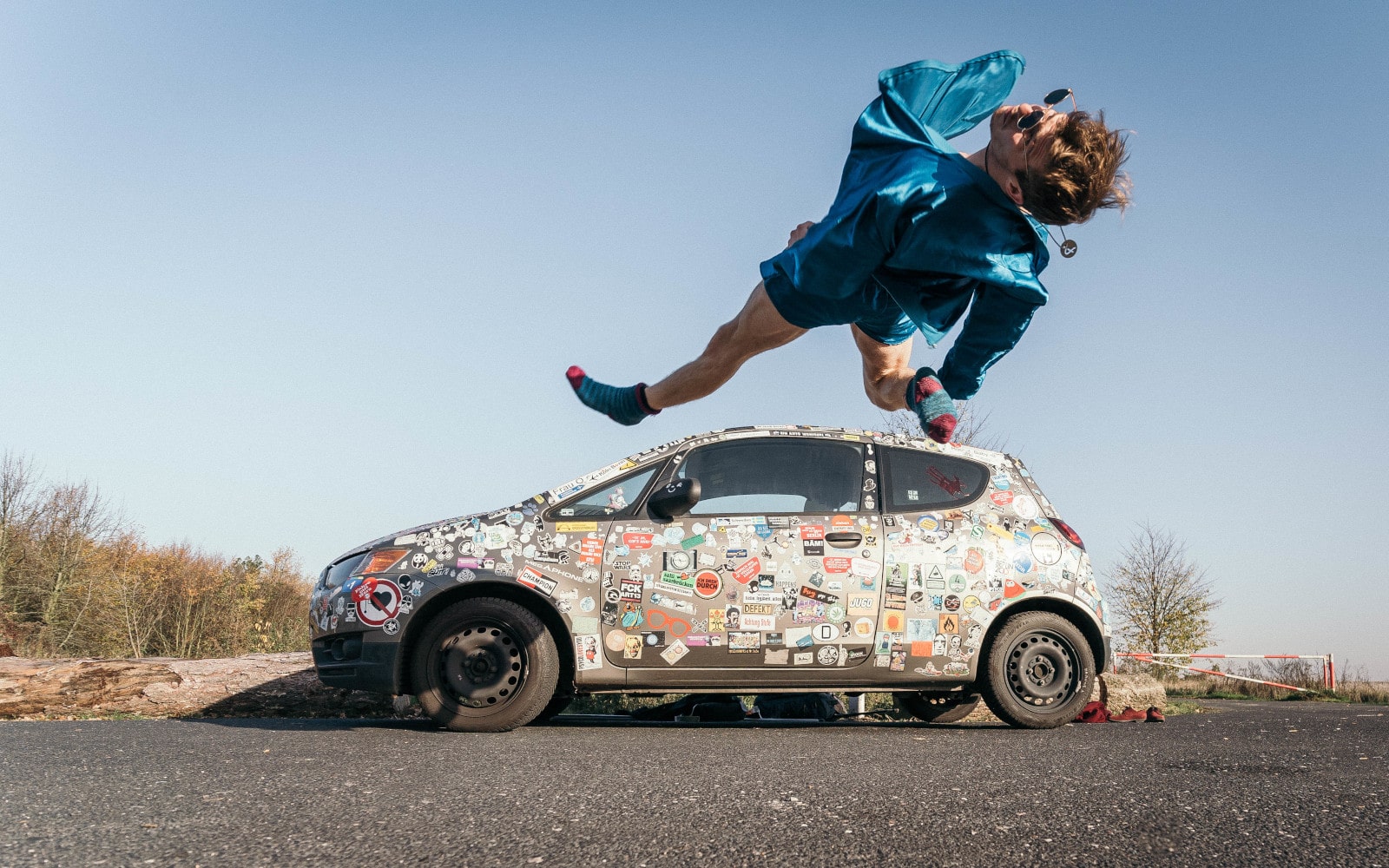 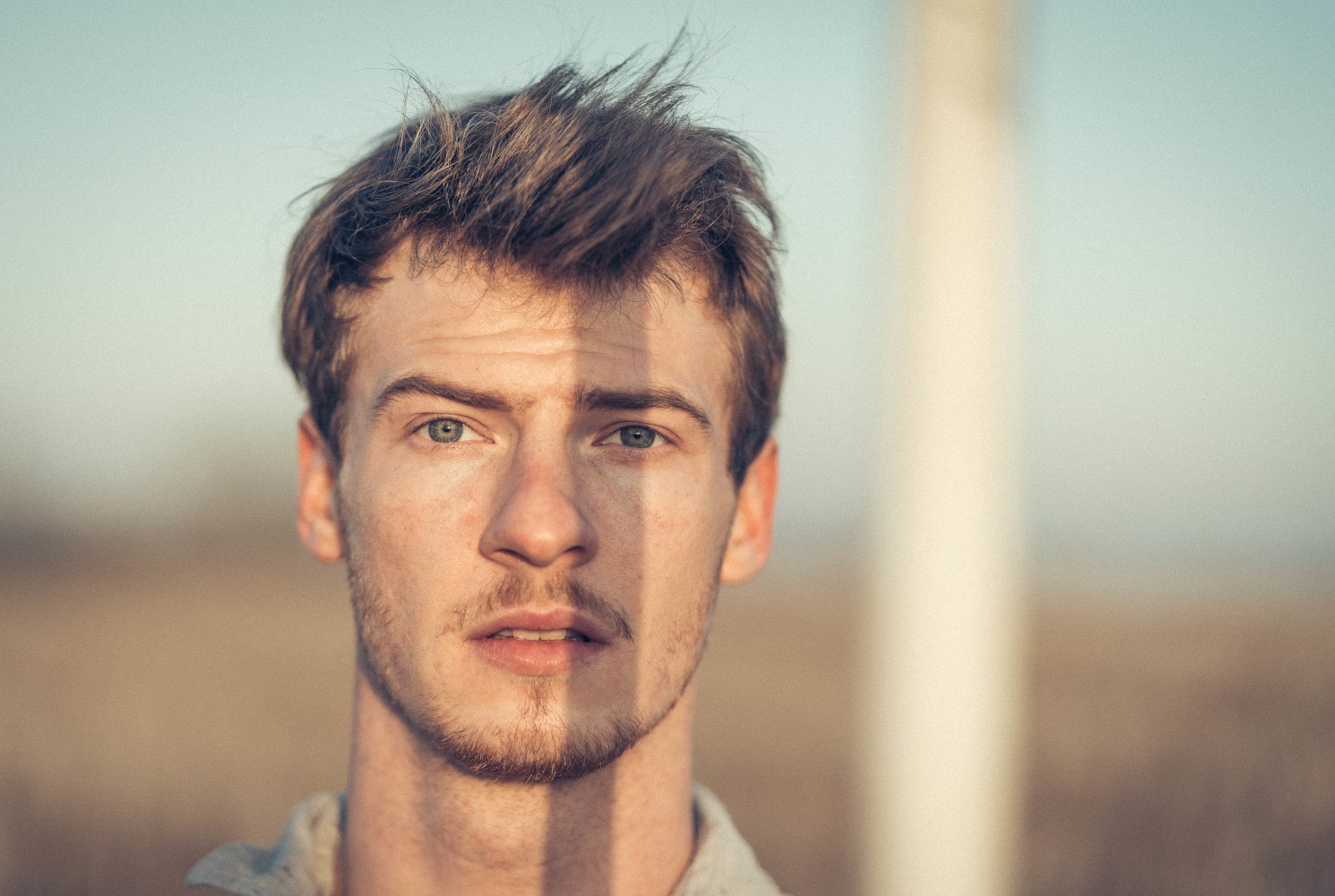 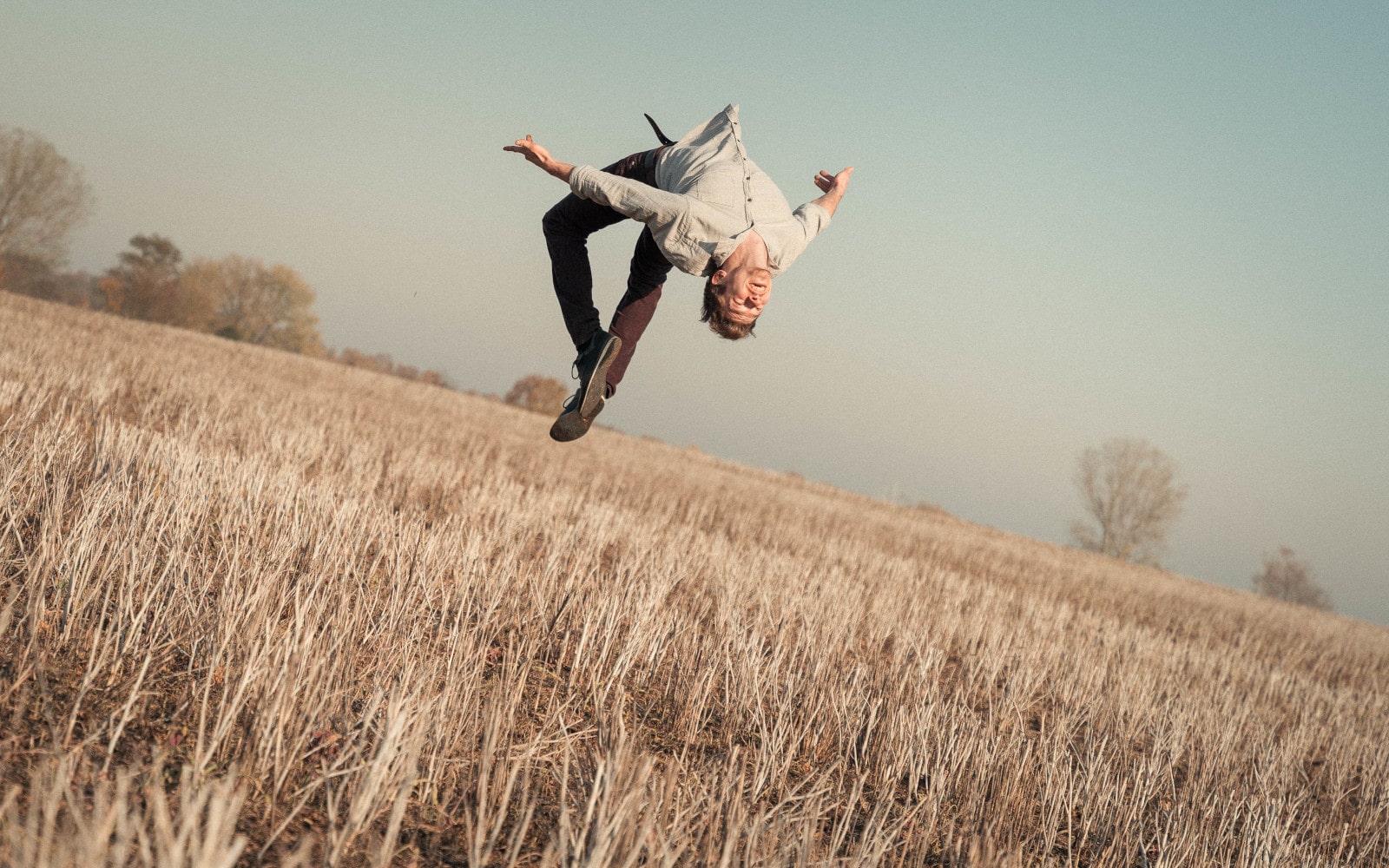 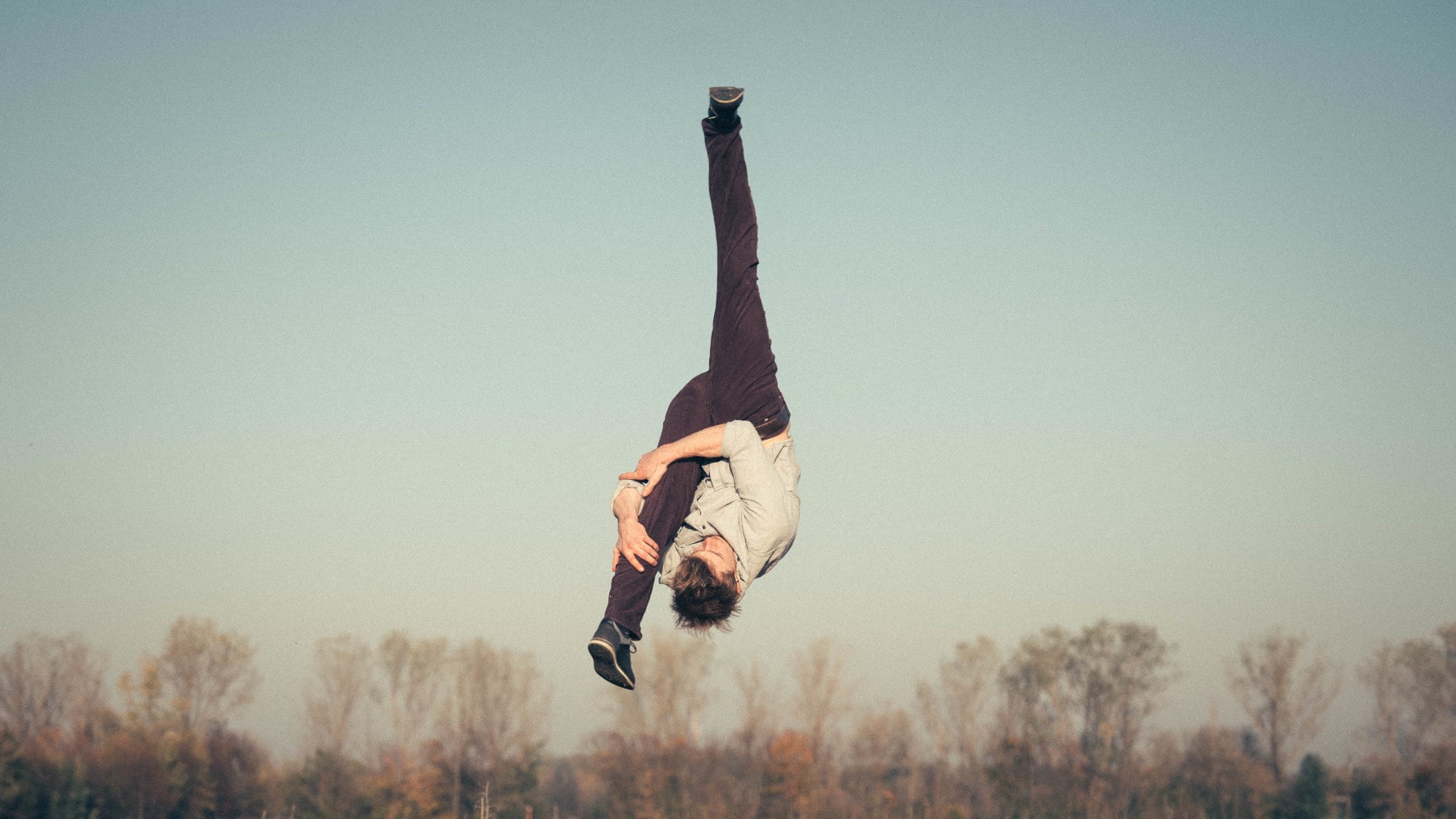 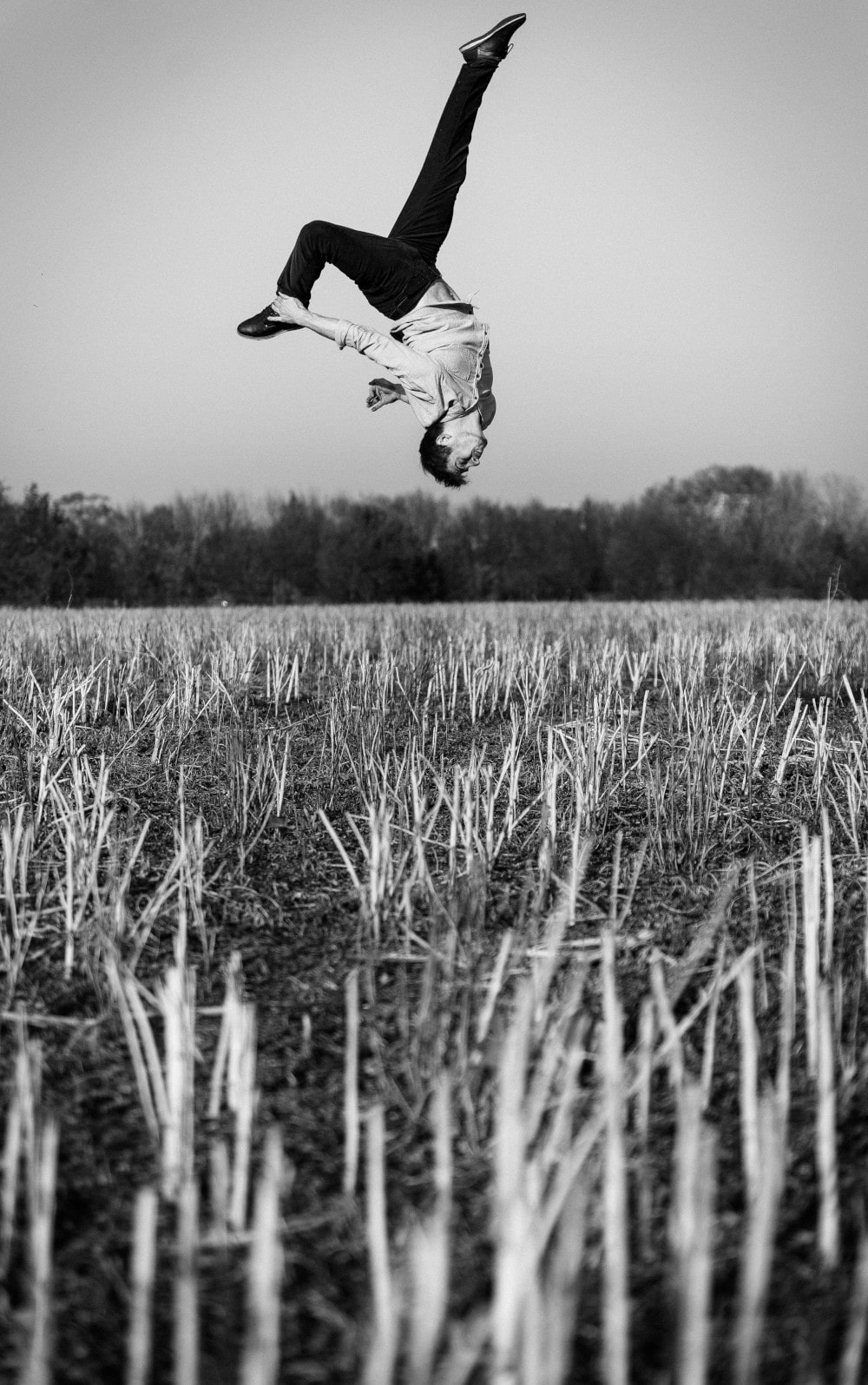 Born in Berlin, he found his way to the circus at the age of 10 at the Juxirkus in Schöneberg. In 2013, it led him to the Staatliche Artistenschule Berlin, where he first specialized in juggling and later in Chinese Pole. During his training, Carlos developed the so-called Spinning Pole, with which he graduated in 2016.

Since then, in addition to his contracts in commercial circus, Carlos has also participated in various dance theater productions such as Good Passes - Bad Passes by Helena Waldmann or Grand Jeté by Kombinat, among others.

Since 2018, Carlos is also a permanent part of the company ANALOG. With their show Finale, the eight-member collective had - among others - a run at the Chamäleon Theater Berlin and the Canadian festival Montreal Completement Cirque. After a successful tour in Czech Republic and Norway and a season in Australia, the company is looking forward to its first Germany tour in October 2021. For more information, please visit the ANALOG website.

For Carlos, circus is not just a profession, but a way of life through which he can define and develop himself artistically every day anew.