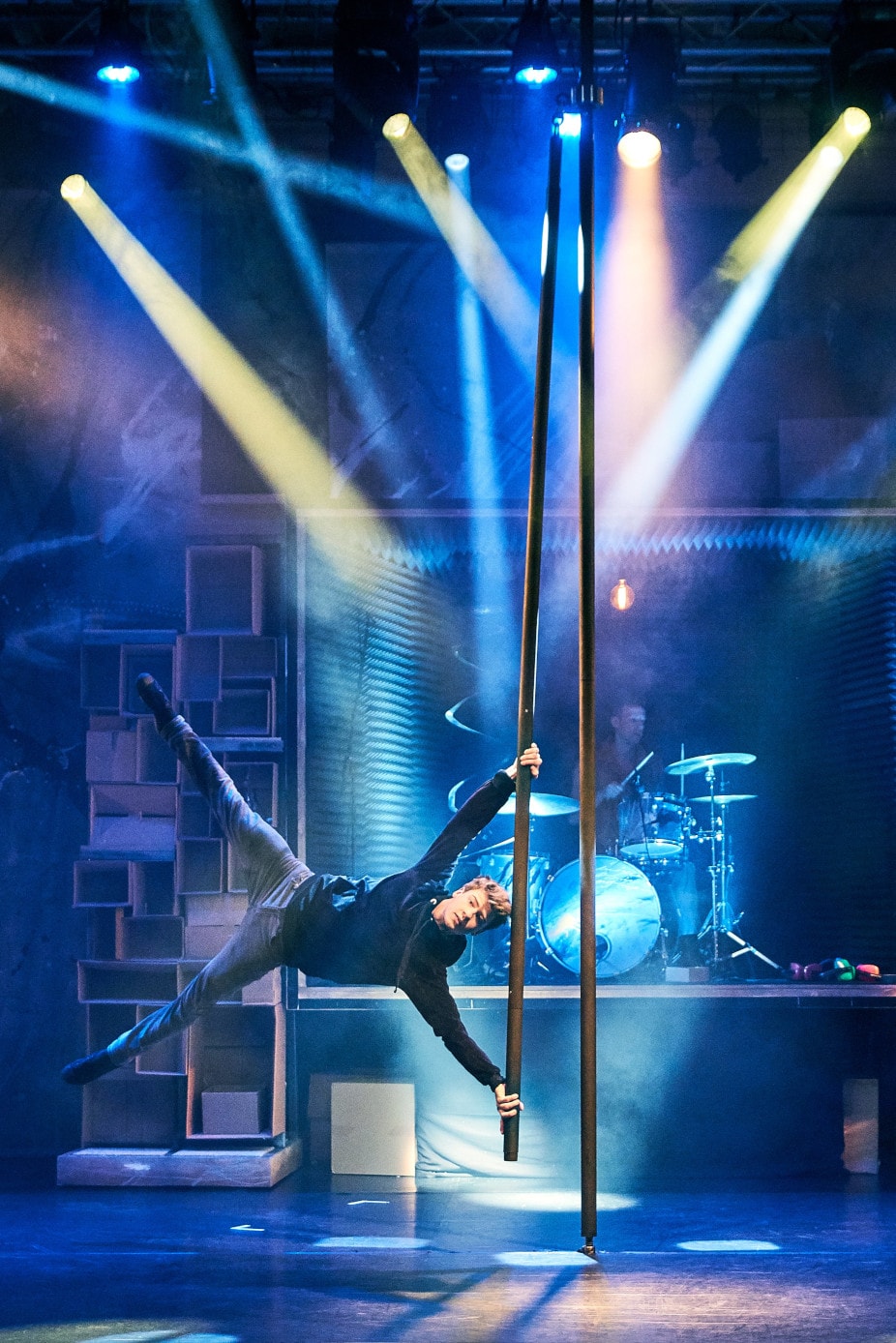 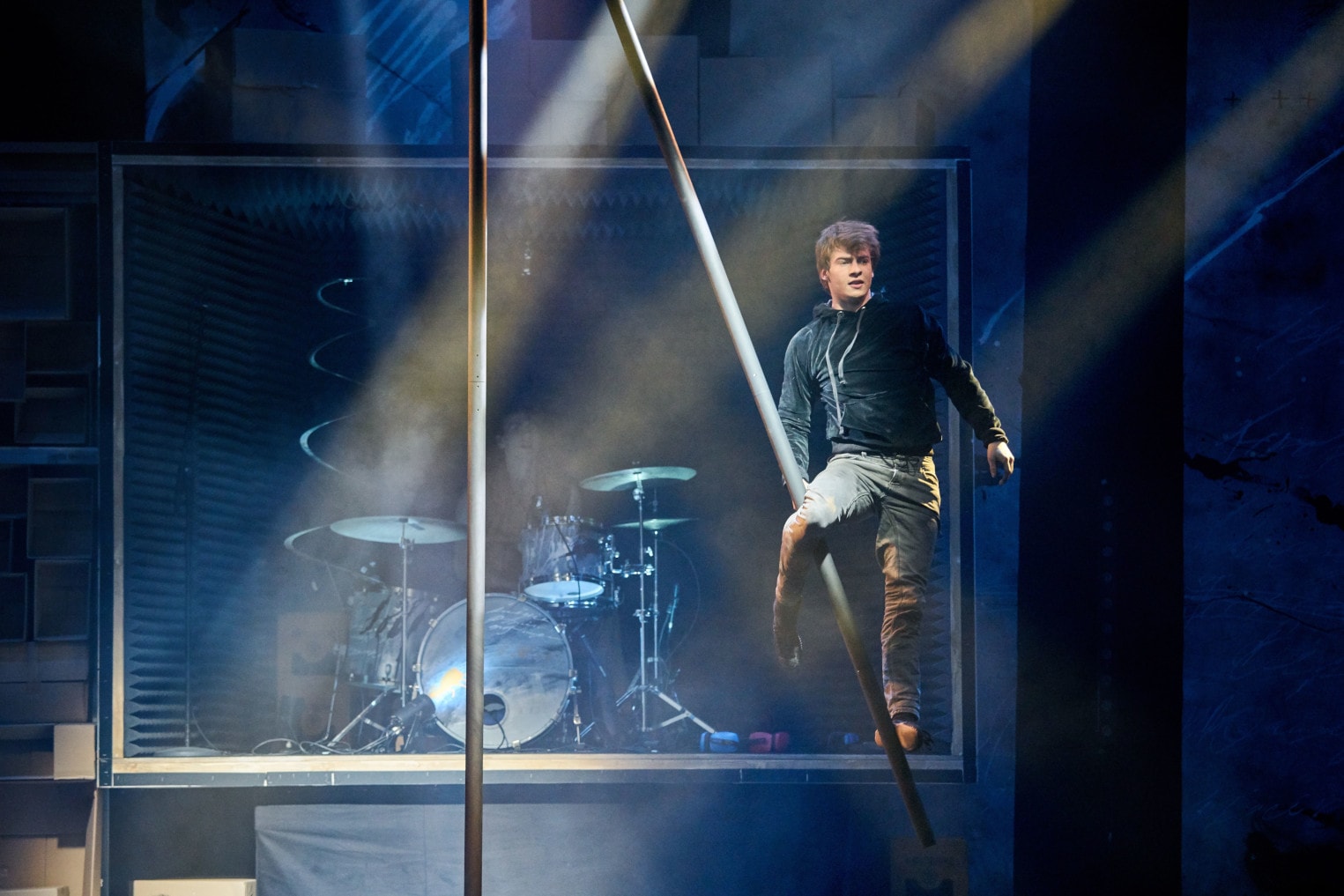 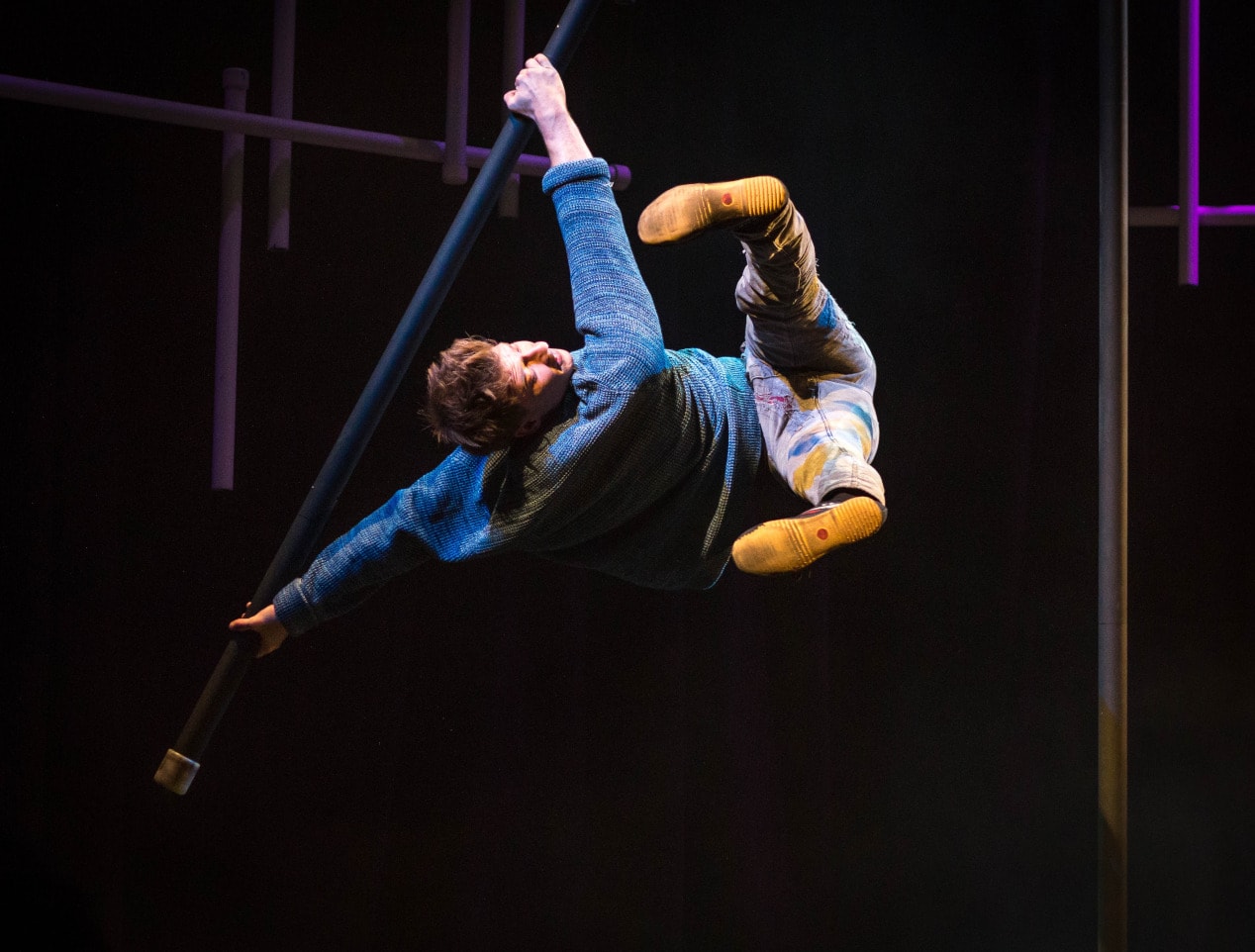 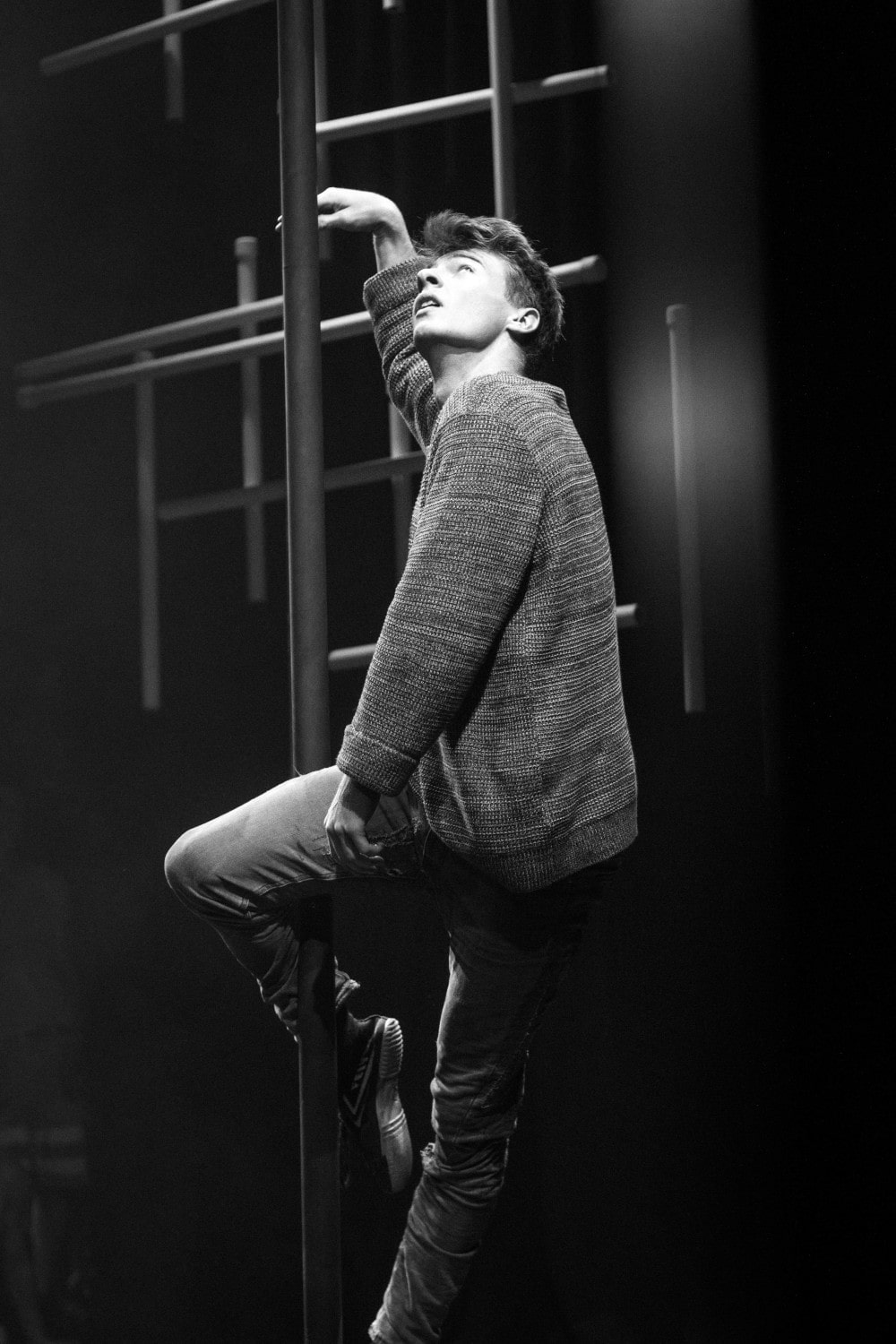 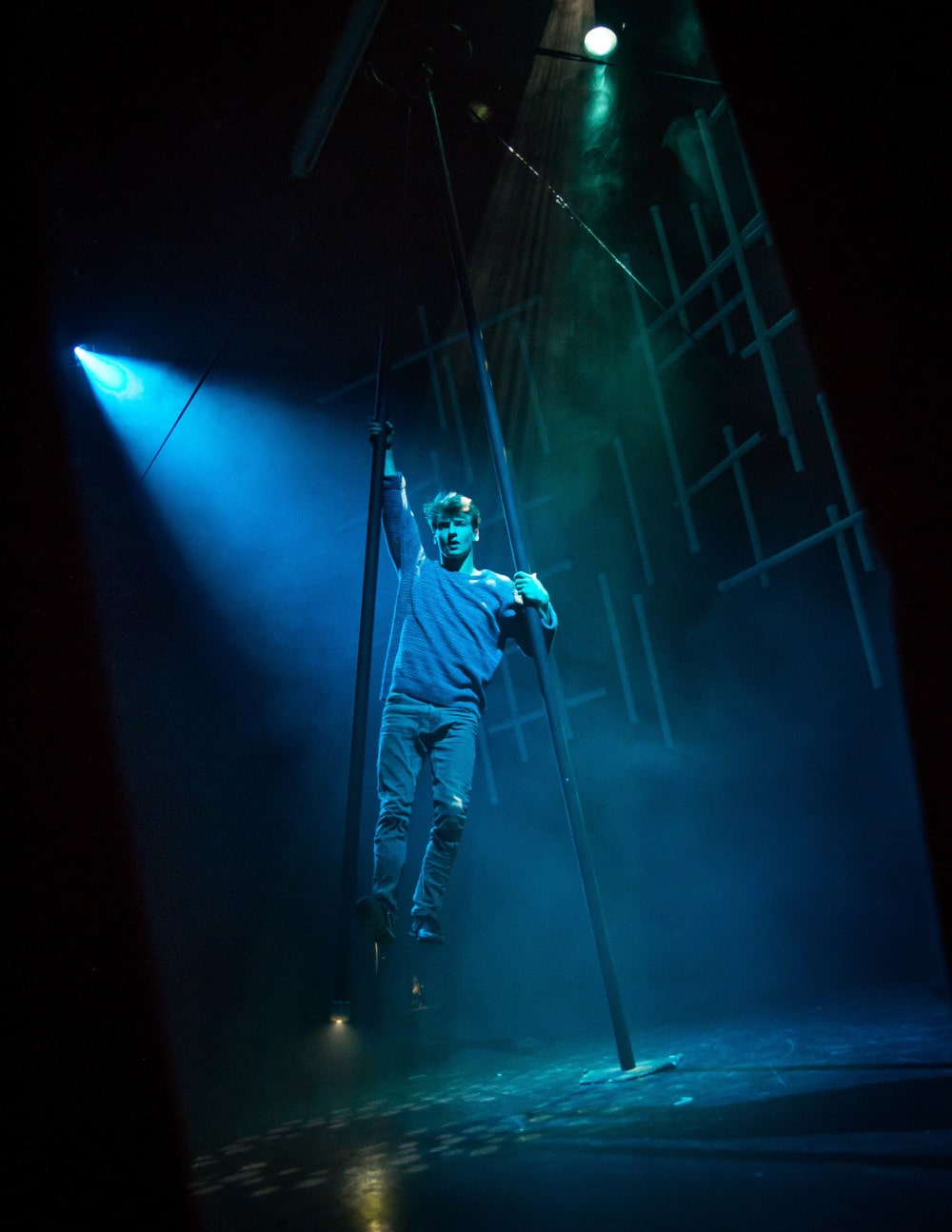 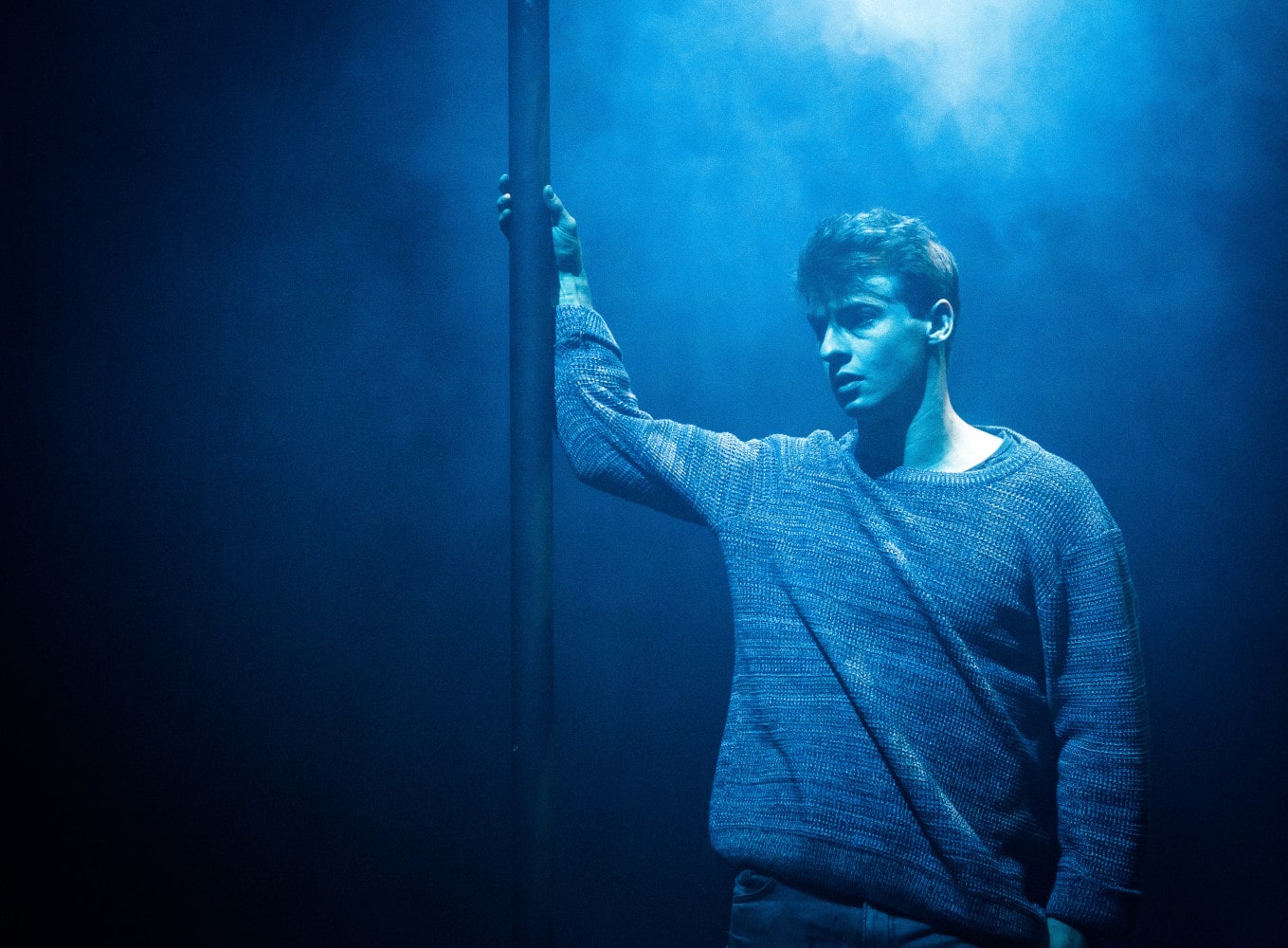 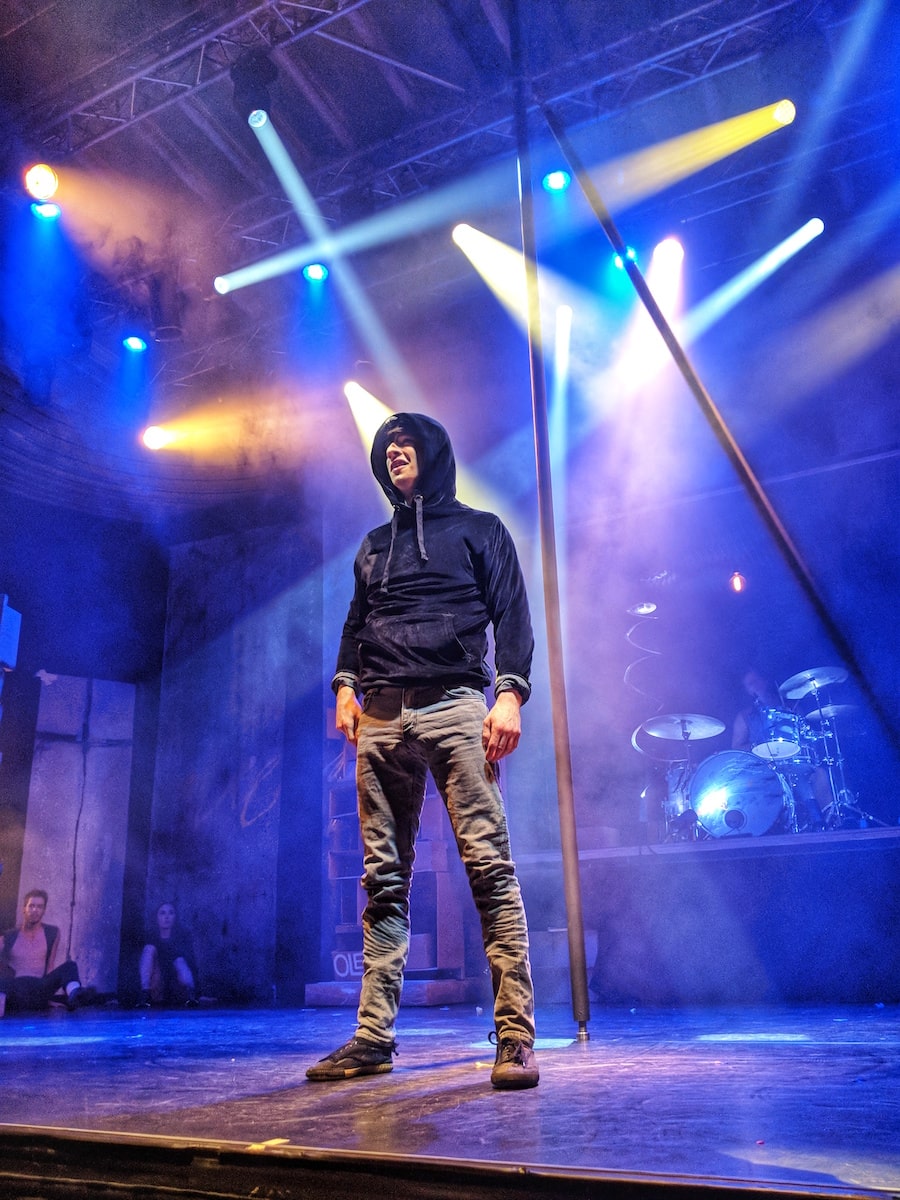 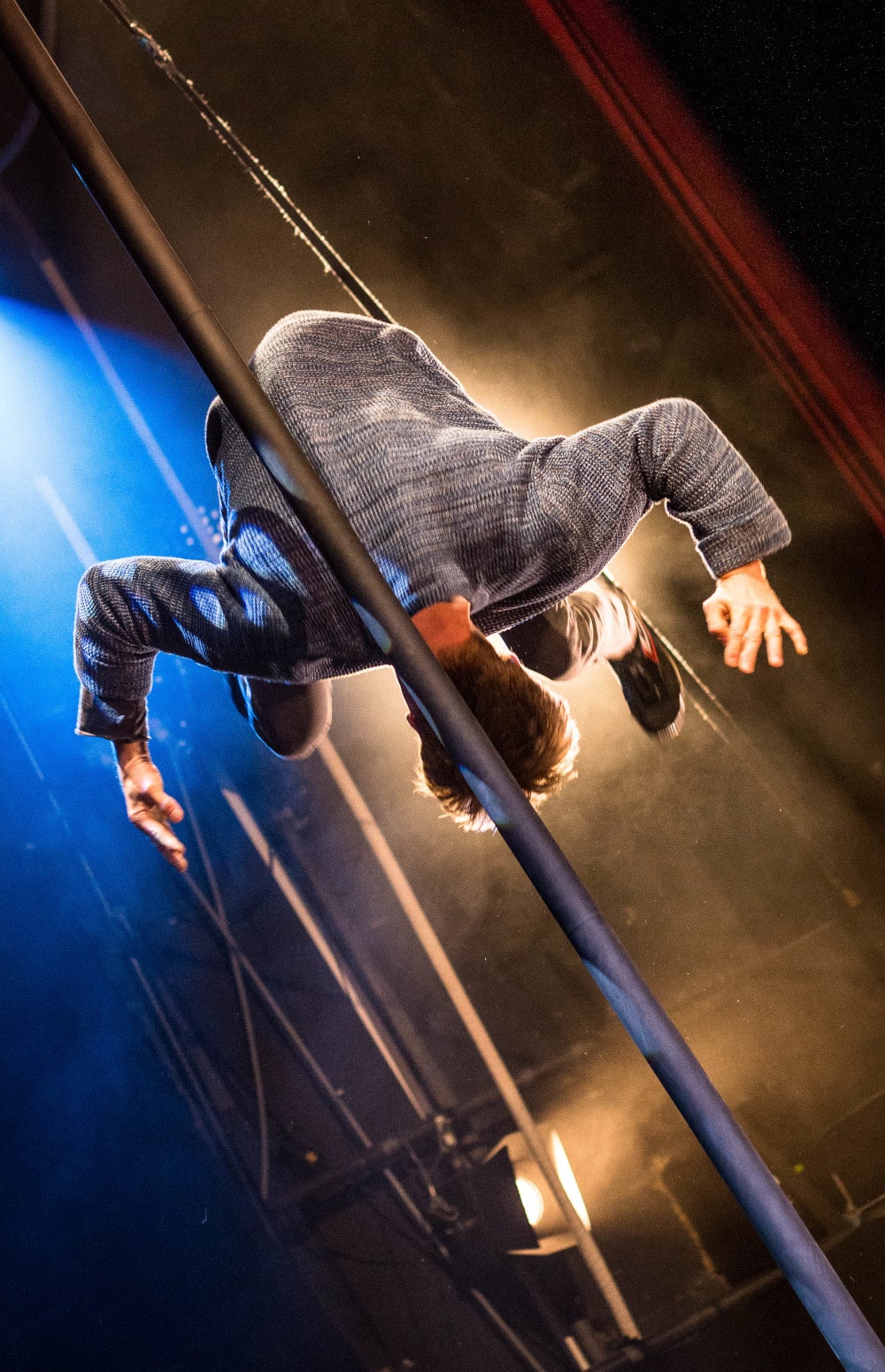 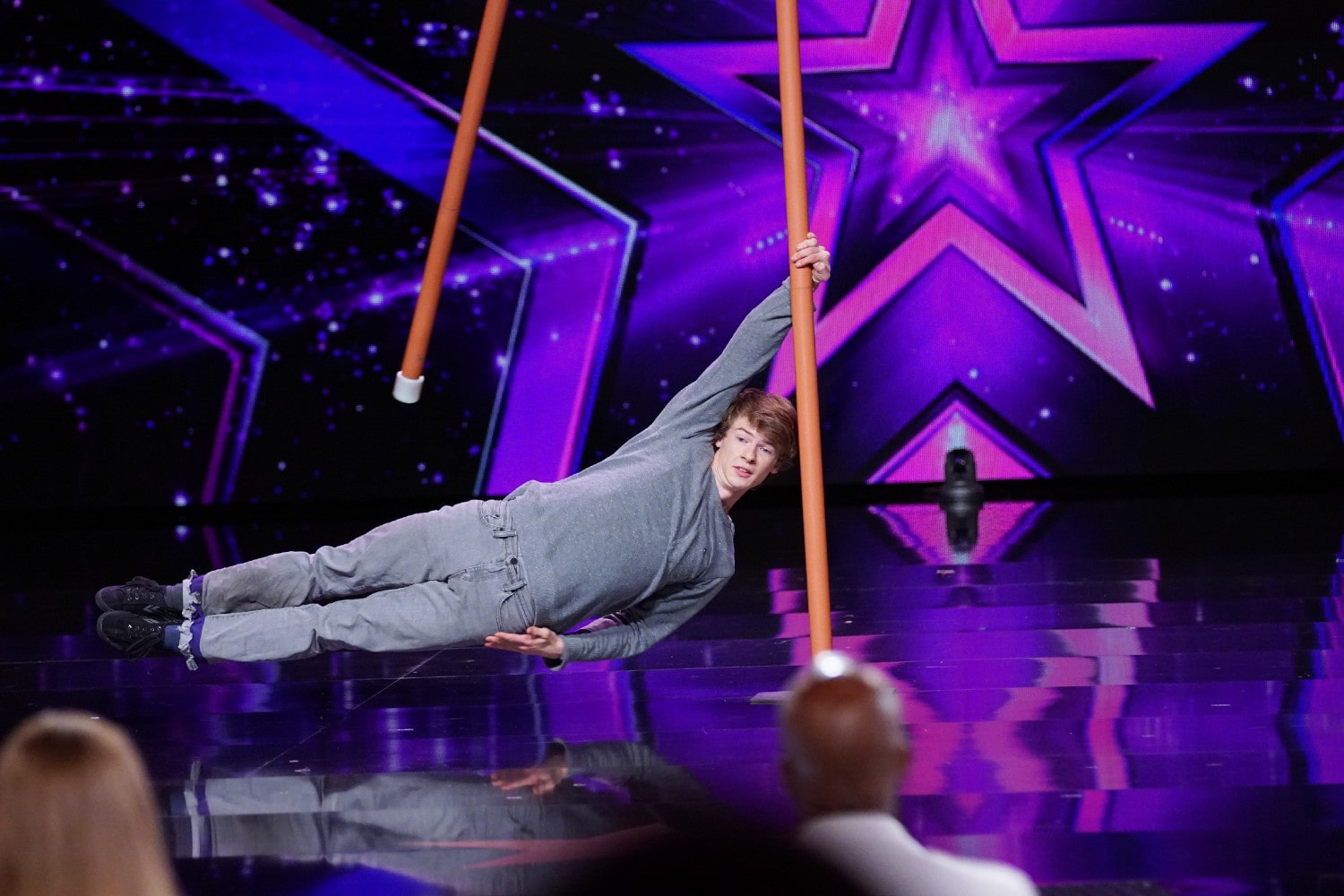 When Carlos discovered the Chinese Pole in the course of his training as an artist, he had the idea of taking the traditional circus discipline to a new level. The result was to be a world first. The combination of fixed and flying pole - the so-called Spinning Pole - enables many new dynamic movements and tricks that have never been seen before.

With his invention, Carlos made it to the finals of Das Supertalent in his senior year and laid the foundation for a successful career. Among other things, he won first place at the Performing Arts Festival Koblenz with this act, performed in renowned variety theaters and looks forward to his participation in the international Young Stage Festival in 2021.